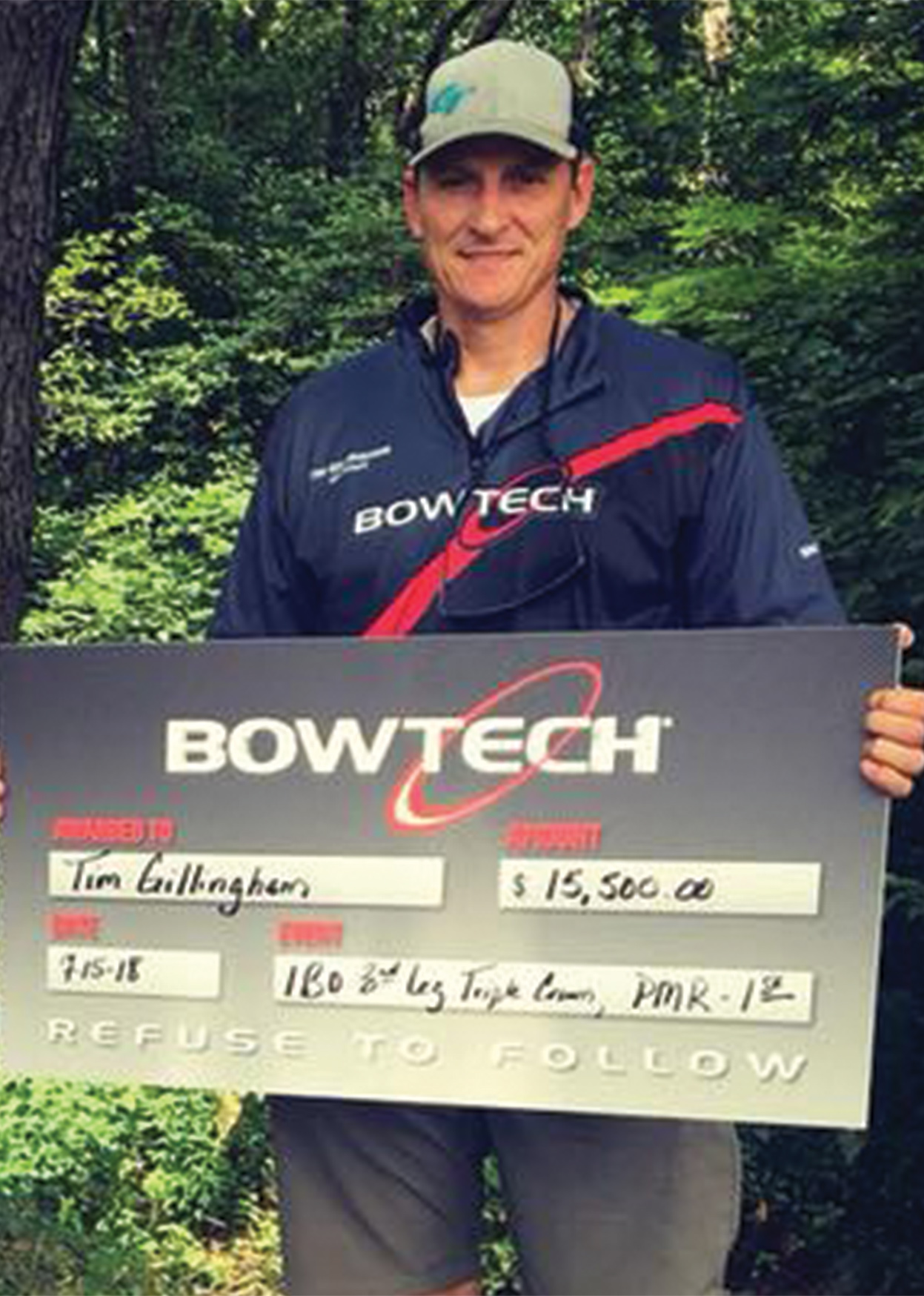 With his archery career starting at age 13 it has been a diehard 29+ year love affair with archery for Tim. Living in Wyoming, Alaska and Utah for most of his life he has had the opportunity to hunt and harvest some of North America’s finest Big Game animals including Dall Sheep, Rocky Mountain Goat, Moose, Caribou, Elk, Mule Deer, Antelope Sitka Blacktail Deer, Coastal Blacktail Deer, White-tail Deer, Black bear and Grizzly Bear.

Ever the perfectionist with the attitude that there is always a “better way” to do things, he is a constant tinkerer and has come to be one of the foremost authorities in the archery world today. One of Tim’s greatest attributes is his honesty and he is the most accessible pro archer in the entire industry. Ask Tim his opinion about any archery related topic and you’d better be ready to handle the truth.